Bentonite clay is known as a “healing” clay that absorbs toxins and poisons trapped in the skin.  The clay is composed mostly of Montmorillonite and other minerals from the weathering of volcanic ash. Mined directly from the earth in the Wyoming region, the clay is filled with minerals that your skin loves! Bentonite falls into three categories depending on the most dominant element found in the clay; most commonly sodium, calcium, and potassium. Our clay comes from the United States, a top producer of the most high-grade sodium bentonite clay that is great for cosmetic use. Sodium bentonite expands and absorbs up to seven times its mass in water, making it ideal for extracting debris off your skin. 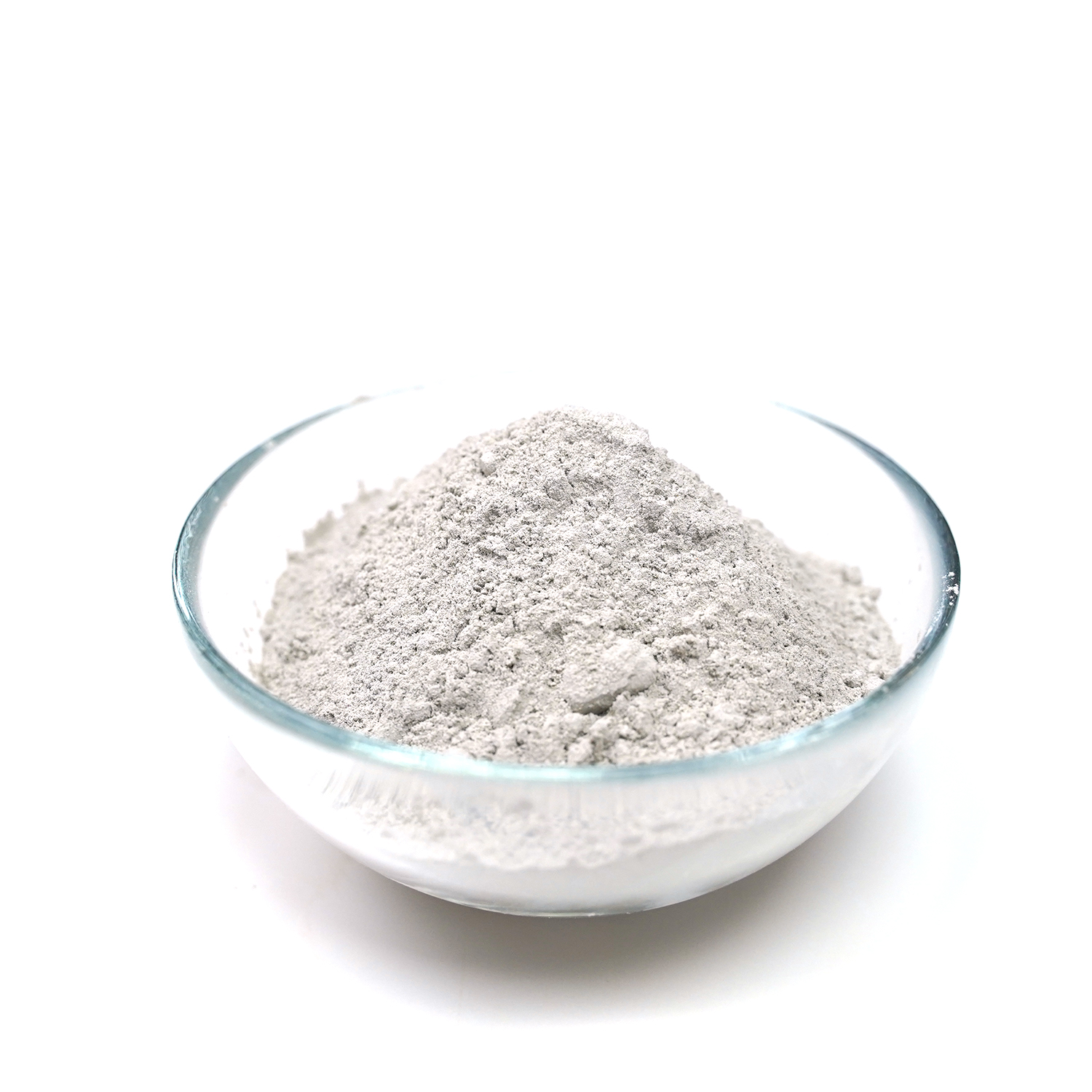 There are a wide variety of uses for bentonite. It is used all across many fields including drilling, farming, binding, and medicine. Animals and some people even digest purified bentonite for cleansing and detoxifying their bodies.  In cosmetics, the most common use for bentonite is as a facial mask for removing impurities from the skin. The clay absorbs the impurities and extracts them from the surface, leaving the skin tight and clean. This process is especially great for acne because it helps treat the acne infected area by killing bacteria and removing excess oils on the face.

Our Products with Bentonite Clay